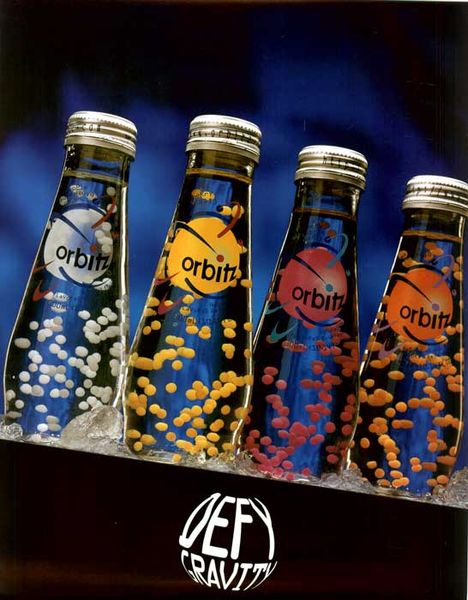 110 thoughts on “Choose Your Own Adventure.”