It’s been a weird year. Probably weirder than I’ve been able to properly impart upon you, my Pranksters, because, well, some things are not for Internet Consumption (until they are, of course).

It’s been a year of loss.

I’ve lost two beloved family members to the great big gig in the sky. I’ve lost a relationship with another. Countless friendships have been disbanded.

Some of these things are my fault. Not, of course, the dead people. I leave the killing to my Television Husband Dexter. And I SWEAR I have an alibi – just ask The Twitter.

(sidebar: you know you have good friends when they’ll tell the world that OF COURSE they were with you that one night).

But in the midst of the chaos and sadness surrounding the losses, The Universe has reminded me time and time again that from struggles come redemption. And from redemption comes new beginnings – a new life.

Perhaps I will not walk out of this year the same person who walked in, but, let’s be honest, why would I want to?

So today, on American Thanksgiving, instead of bemoaning what no longer is, I am thanksful for what has become. If we can only exist in this moment, well, this moment is pretty fucking beautiful.

Instead of stuffing myself with turkey and green bean casserole with the kids, I will instead put up the Christmas lights, warble Christmas carols, and, most of all, count my blessings.

One by motherfucking one.

0) I am thankful I do not own a Team Edward or Team Jacob shirt.

1) Likewise, I’m thankful (and slightly superior) that I’ve never seen, read, or been in the same room with one of the Twilight series.

1) I’m thankful for Strawberry Slim Fast and Uncrustables, without which I would’ve gone hungry. Or gotten scurvy. Or both.

2) I’m thankful that Britney’s new album is (quite possibly) her best. Also: she follows me on The Twitter. Along with 80,000 other people. I just KNOW she’s reading my tweets!

3) My kids, who remind me that one should never, ever take life too seriously, and that I’m never too old for a good poo joke.

8) I’m thankful that I’ve been able to write – and freelance – every single day of the year. Maybe it’s not a book (turns out, I’m kinda chickenshit about the whole book thing) , but maybe that doesn’t matter.

13) I’m thankful that I had the opportunity to know and love those who I have lost. They have each taught me something, and for that I am grateful.

21) I’m thankful to have imported someone to make me coffee. Because it’s kinda pathetic to admit to the world that you cannot make a cup of coffee. It’s much easier to take credit for someone else’s work.

34) Most of all, I’m thankful for this picture: 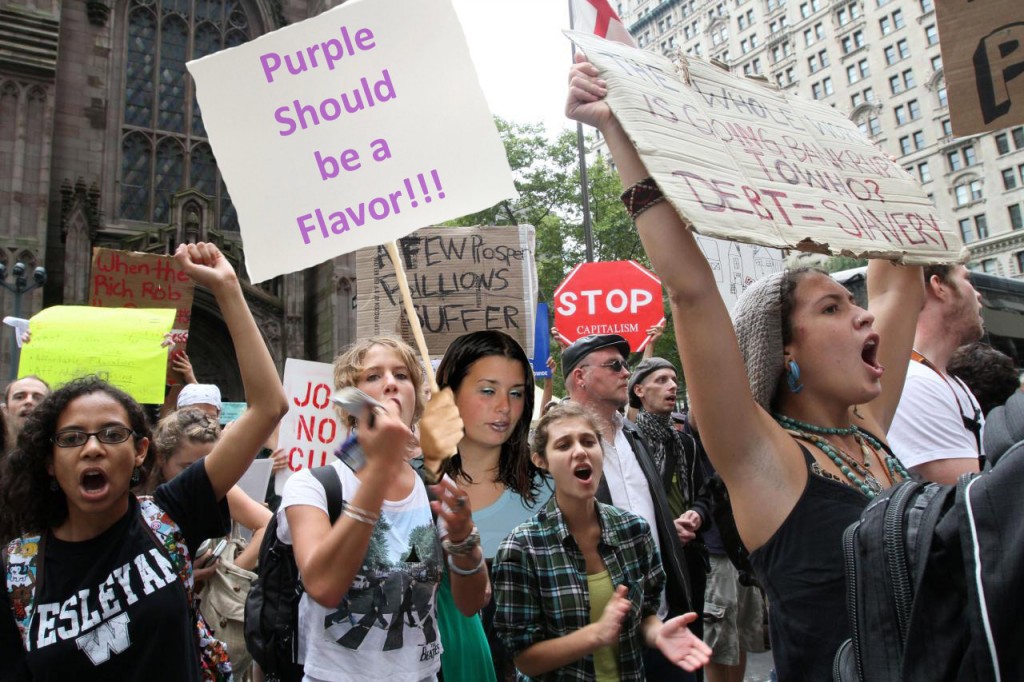 P.S. What are you thankful for?