Shit I Found Saturdays is a weekly feature here at Mommy Wants Vodka, that’s more fun than a basket of kittens,  except that the Internet is mostly closed on Saturdays.

So, let’s fuck that noise and get into cool shit we’ve found around the Internet and bring Saturday back.

Join in! We have donuts

Shit I Did This Week:

I started THIS – a guide to more frugal living. Why? Because I’m moving out on my own at 32 years old and you can TOTALLY laugh at me as I try to make it work. Sometimes, you can also find deals (usually via email address) because PR people email me deals ALL THE TIME.

What SHOULD Happen When Parents Split? This post from my girl Al, was probably one of the most important things I’ve read. Al’s younger than me, so she has a different perspective, but she’s a beautiful writer and she makes me feel better about the who “D Word.”

To Have or Not Have Another: My girl Crys talks about the stress of deciding to have another kid while dealing with her son who has leukemia. Bring tissues. 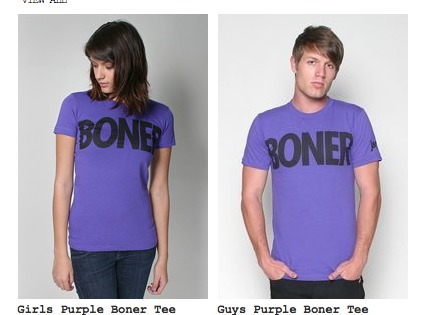 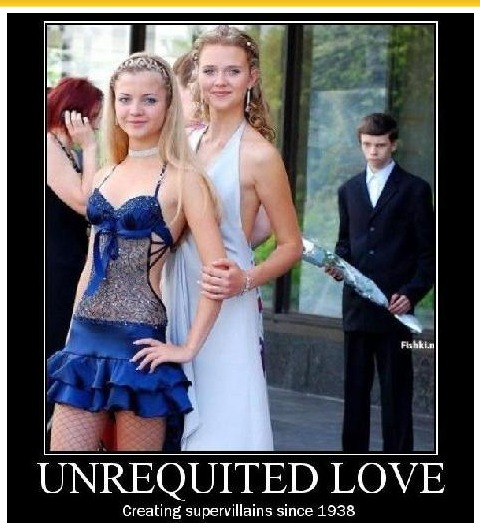 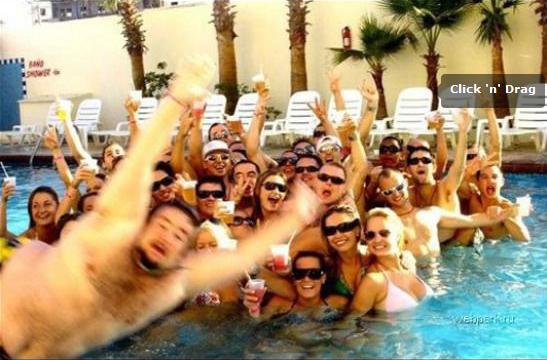 I aim to be that guy. Someday…(wistfully) 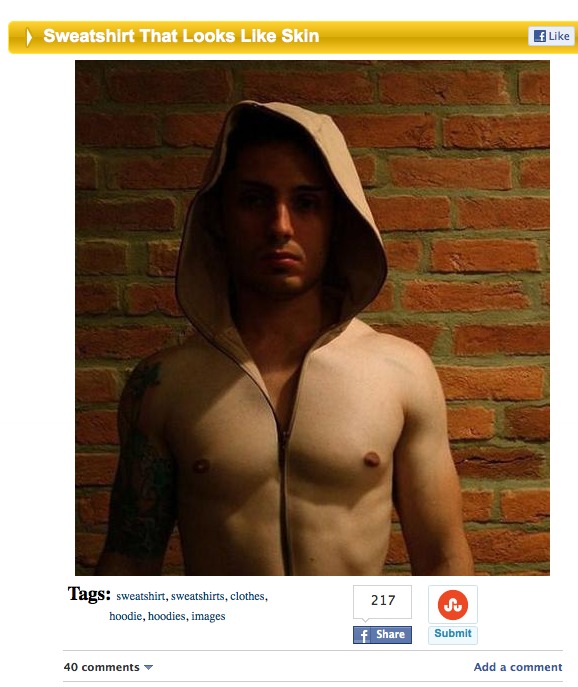 What rad shit have you found this week?

23 thoughts on “Shit I Found Saturdays”