One might think that after telling The Internet that my son Alex had fallen in love with a cupcake shirt and wore a butterfly costume for Halloween this year, that he might be a little, well, girly.

I’ve mentioned that my son is being potty-trained, which means he’s been sitting around in his Cars-Themed Tighty Whities most of the day, here in the Sausage Factory, while I frantically insist he go to the bathroom every 4.8 seconds so as to not further ruin the horrifying once-white (WHITE!!) carpeting in my house. Potty-training! Ain’t it grand!

While I was upstairs, putting my daughter to bed last week, Ben (who is, for those not keeping score at home, nine) and Alex, aged three, decided that it would be best if they BOTH stripped down to their underwear to hang out.

My sons popped out from behind the couch to show me that they were both in their undies and because I am so used to seeing the house torn from it’s hinges after my brief “I’m putting the baby to bed” absence, I was a bit relieved. No one had knocked the ceiling fan off…yet.

Still chuckling, I returned to my computer to scour the internet for some singing cat songs or dancing cacti videos. Those wily cactus videos get me going EVERY time!

Not two minutes later, my eldest tore through the living room, chasing my youngest son, both laughing so hard they was crying. I tore myself away from the cactus and looked up.

I saw a pair of naked butt cheeks as they disappeared around the bend.

And then again, the laughter and my youngest son, holding something up over his head as my eldest chased him, both giggling so hard they could barely stand it.

This time, as they came into my line of sight, I looked more closely. What the hell was going on?

I saw it: Alex was holding a pair of underwear over his head as Ben chased him.

They were…they were BEN’S underwear.

The next time they rounded the bend, still chortling, I stopped Ben and asked him what was going on.

Alex was rolling on the floor, clutching his gut, laughing so hard that he was crying.

And then I said the words I’d never expected to say: “Alex, give your brother back his underwear. And you two, KEEP YOUR UNDERWEAR ON. PENISES BELONG IN THE BEDROOM OR THE BATHROOM. THEY ARE PRIVATE.”

And then, I died. 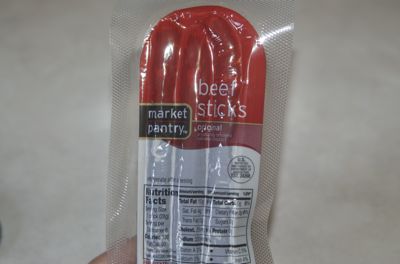 64 thoughts on “Welcome To The Frat House”