I’m starting Shit I Found Saturdays here on my blog, which will exist only Saturdays, (betcha couldn’t have gleaned that from the name) which is cool except that the Internet is mostly closed on Saturdays. So let’s fuck that noise and get into cool shit we’ve found around the ‘net (I sorta want to punch myself in the throat for saying “the ‘net”) and bring Saturday back.

Join in! We have donuts (lies)!

I put this page together for my blogroll, which I’ve been cleaning out. Totes depressing to see so many abandoned blogs. Fill that shit out – my only request is that if you wanna be on my blogroll, just put me on yours.

I pulled out my hair a lot because holy FUCKS does my site look like dogshit right now. This is why I should never hit “Update” on any WordPress blog, ever.

I wrote this. I loved it.

Abraham Lincoln Filed For A Facebook Patent in 1845 – I know this is a prank so ancient that dust poured from my fingers when I typed it, but it’s still fucking hilarious. Also: Pranksters, we NEED to do another prank. OBVS.

Violence – So often we forget how after all is said and done, many of us have been the victim of terrible violence in our lives, and we’re left to “recover” on our own.

Graph Paper Press – this is an old wordpress theme site in which, for a not terrible sum, people who have photoblogs and other actual “art shit” to display, can download, customize and use. I get full of the jealous every time I look because I am not a photoblogger, which means I should be banned from the Internet.

Things I Learned In Wisconsin At A Wedding – who doesn’t like lists? And humor?

Fuck You Firefly, Have You Lost Your Light? – totally brave post about feeling empty and broken after a series of shitty relationships.

Lil Bub – the world’s cutest motherfucking cat. I only wish he made videos where he sang and danced.

Shit That Made Me Smile: 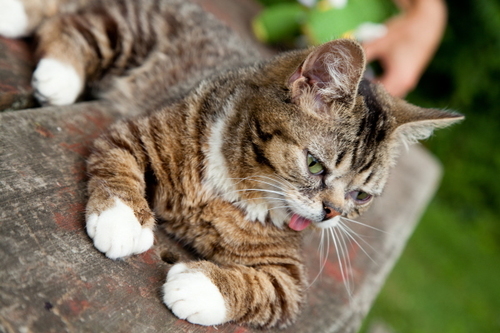 Dude, that cat is totally all sticking his tongue out at me. What the shit? 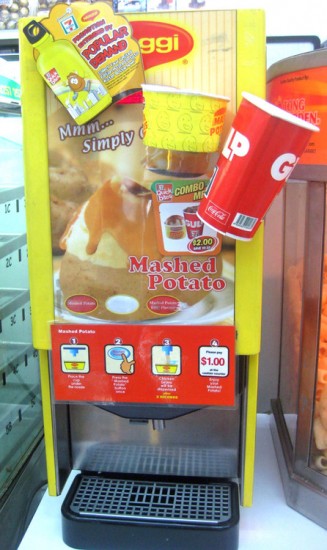 We live in the motherfucking FUTURE, y’all.

Also: I now have a new thing to lust after.

We all know (because I’ve blabbed about it ad nauseum) that I founded and work on a (nearly) non-profit site called Band Back Together, where we work to break down stigmas of mental illness, trauma, sexual abuse, and darkness by bringing them into light. We are, after all, none of us alone. You are all, as always, welcome to post with us.

Turns out? The Internet is rife with people doing good.

My friend Aaron recently launched Kids Cooperate, a site for kids ages 13-15, 16-18, and 18 and over with Pervasive Developmental Disorder, Asperger Syndrome, High Functioning Autism, Attention Deficit Hyperactivity Disorder, and Shyness. Kids will be grouped together based upon their needs and interests.

Kids Corporate has eHangouts, an rad use of technology that brings teens together in safe, facilitated friendship circles to socialize and support each other. Using Google’s secure video conferencing technology, groups of 9 peers and a facilitator meet for 30 minute sessions to check in, play games, and hangout in a way that builds confidence, develops social skills, and scaffolds the development of real friendship. 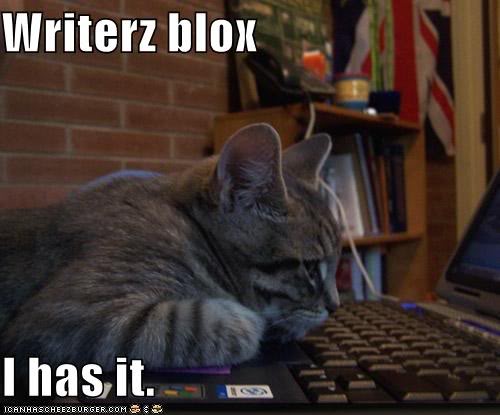 – From Pete in AZ

Now it’s your turn. What cool shit have you found? Write it on your own blog and link up or throw it in the comments!

31 thoughts on “Shit I Found Saturdays”