Shit I Found Saturdays is a weekly feature here at Mommy Wants Vodka, that’s more fun than a basket of kittens,  except that the Internet is mostly closed on Saturdays.

So, let’s fuck that noise and get into cool shit we’ve found around the Internet and bring Saturday back.

Join in! We have donuts!

Shit I Wrote Other Places:

My Life On the Frugal Side blog has some neato posts (mostly from people smarter than me, but let’s face it – that’s most of the world). I started this blog as a way for me to keep track of ways to live on the cheap. Guest posts are always welcome.

(Barely) Surviving Parenthood – The comments are always a gas. 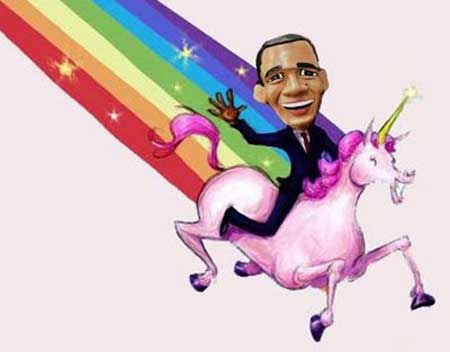 Shit I Wish I Were Doing:

Intervention Convention: hosted by one of my very best friends on Teh Internetz, I spoke last year. This year? I gotta sit it out. So you go and tell me what it’s all about.

Shit I Watched ‘Til I Pissed Myself:

Prankster Lindsey is going to lose her home. If’n you want to help, go here and help her keep her kids in her home.

I fucking love giving my opinion about things – I’m always fighting Dave to be the person to answer the phone. Internet surveys FTW!

What rad shit have you found this week?

4 thoughts on “Shit I Found Saturdays”