Shit I Found Saturdays is a new feature here at Mommy Wants Vodka, which is more fun than a basket of kittens,  except that the Internet is mostly closed on Saturdays. Whatever. Who likes RULES anyway?  So, let’s fuck that noise and get into cool shit we’ve found around the Internet and bring Saturday back.

Join in! We have donuts

Apparently, the Olympics are all porny this year. If I’d known that, I’d be watching it.

Map Of My (her) Brain – I feel suddenly normal. Okay, not really normal, but you know.

Sevens – Mr. Lady wrote what was in my head.

Time Lapse Lolla – My partner in crime, Dawn, writes about Day 2 of Lollapalloza

One Moment in Time

Why My Daughter is AWESOME – (it’s best to read the comments on my blogs there – I swear, it’s worth it) 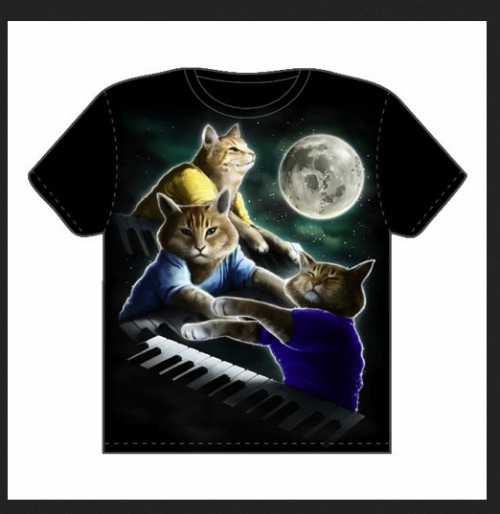 I need to own this. 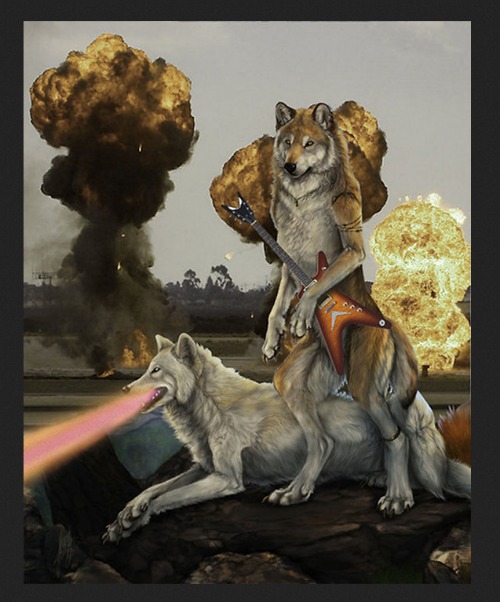 Shit That Makes Me Want To Own Photoshop:

Now it’s YOUR turn, Pranksters? What rad shit have you found this week?

I’m around today, so I can add it to the post (and go back and fix last week’s)

19 thoughts on “Shit I Found Saturdays”