I saw it in his eyes – a brief glimpse of deep sorrow – before he began dictating to his nurse the clamps and implants he’d need to fix the encephalocele atop my daughter’s head. It was the same deep sorrow I saw in the eyes of every person in the waiting room at the neurosurgeon’s office realized that Amelia Harks was, in fact, not me, but a tiny baby in a carseat, no bigger than my arm.

In that brief moment, the neurosurgeon became human, not some arrogant doctor, about to saw into my daughter’s tiny head.

Now that tiny baby, no bigger than my arm, is a toddler with an attitude so reminiscent of my own that it’s hard for me to remember that they are one and the same.

As she grows, the scar does too. What once looked relatively small now encompasses much of head. Her curls, always in a halo, cover it, so I don’t receive the same sorrowful looks I once did. For that, I am grateful. For if I did, if I had to explain those turbulent first years of her life, I don’t know if I could stop the sobs.

People, well-meaning people, tell me the scar is “barely noticeable” that they can “hardly see it,” and I always thank them on her behalf. Inwardly, however, I wonder if they know how that hurts.

It would not matter to me if the scar somehow became invisible – although she might appreciate it some day – because it’s always there for me. The scar haunts me.

Most days, I am able to work through it, reminding myself that she, my warrior daughter, is here and that she is perfect – scars and all.

There are other days, though, that the limitless well of deep sorrow I once saw reflected in the neurosurgeon’s eyes, threatens to swallow me whole. The tears, hot and fast, course down my face and I am powerless.

I scoop that toddler, once a baby no bigger than my arm, up into my arms and I weep. Confused, she touches my tears with her tiny finger and asks, “Mama sad?”

And the three of them – flesh of my flesh, blood of my blood – climb atop me to squeeze the Sads out. It’s only then, with the pressure of three squirmy bodies on my chest, all elbows and knees now, that I finally feel whole again.

And I wonder, as they scamper down, screaming and chasing each other about the house, my tears drying to a hard crust on my face, the well of sorrow closing for the moment, how I got to be so lucky. 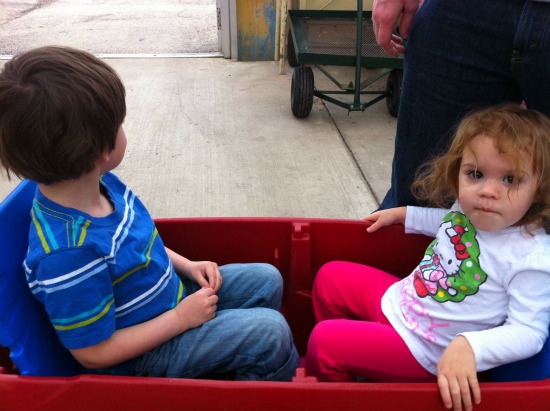 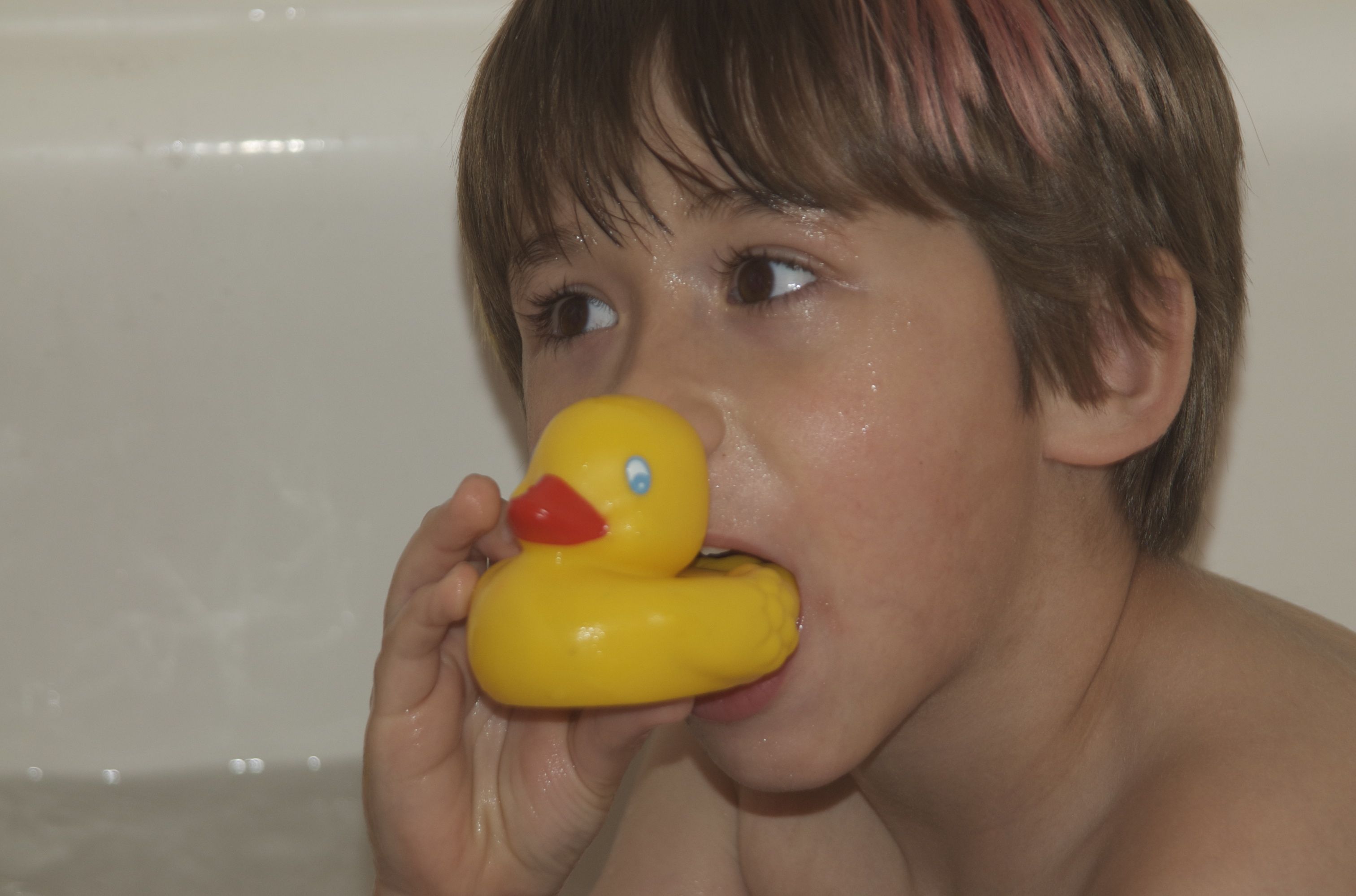 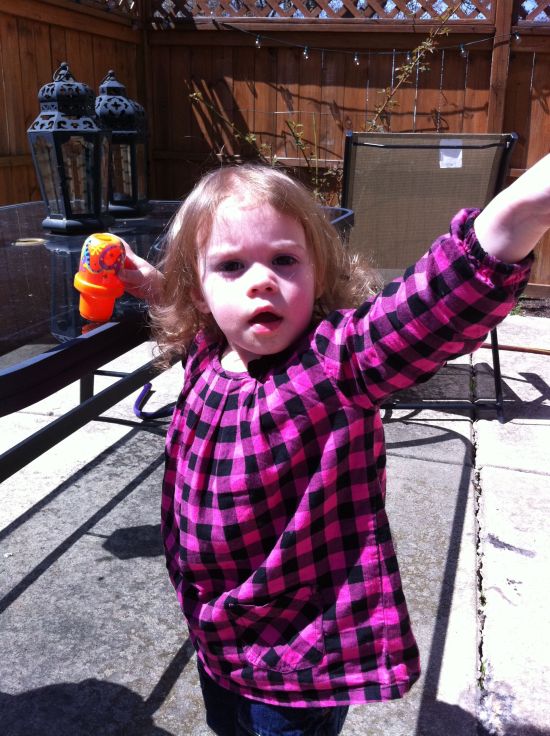