I got an IM from my friend Kat yesterday. That, in and of itself isn’t particularly noteworthy – I get IM’s from such good, clean chaps and lasses as “bigdick764” and “babiecherie73” who are kind enough to direct me to their websites where I can “see more pictures.”

Kat, however, isn’t a spammer. Or, at least I don’t think she is. I mean, I went to Seattle or one of those other states that aren’t Chicago to visit her and her daughter and she didn’t LOOK like a spammer. But I guess she could’ve Sharpied my back while with a website name or something – I didn’t look.

Yesterday, her IM said something to the effect of, “OMG I MISSES OF YOU.” Which sounds like improper English, but compared to the shit I normally IM, it’s practically the Queen’s English. I responded in turn, I too, missed of her.

“Can you believe it?” She screeched through my computer.

“What?” I asked, clearly distracted by dancing kitty videos and the proper spelling of “Sharpie.”

“I’m thirty and I’m working as a photographer!” She announced.

“Can you believe it? We MADE it!” She continued.

I sat there, stunned.

I hadn’t thought about how far we’d come – I was too busy keeping up with the day-to-day life and dramaz of Your Aunt Becky.

I met Kat when our babies – who look shockingly like sisters – were very small. Out of the blue, she IM’d me to tell me that she’d caught a grammatical error on my recentest blog post. While I’m normally annoyed by that – I mean, you’ve only caught ONE error? – Kat was fairly charming.

We became fast friends during a time in my life that I’d never quite felt so alone; so worthless, so miserable. I’d created this life for myself – 3 kids, 2 dogs, a house, a husband, and I’d never been more alone. I’d always known I would “do something” after I popped out the kids, but the unexpected crush of PTSD following Mimi’s birth made seeing the world as it was almost impossible.

Birthing a sick baby is one of the most isolating experiences I’ve been through – and Kat understood it. Her Avi is mere days apart from my Mimi, and while Avi was not born ill, Kat understood why it was hard for me to even walk outside some days. Days like that, she prayed for me. I’ve never understood people who were offended by that sort of thing – when someone prays for me, I find it an unexpected kindness.

She and I were both miserably trying to eke out a life for ourselves – she as a photog and me as a writer. I was consumed with writing a book – it was the only way I could see lending some legitimacy to my life; something I desperately craved – while she worked tirelessly overnights and on weekends to beef up her portfolio.

The months blew by us, both working desperately to “make it” and prove our worth to the outside world. Life happened around us. The publishing market crashed. Kat got laid off from her day job. We both scuttled around to reform our plans.

While my daughter grew and thrived, kicking her diagnosis in the ass, as she met and surpassed her every milestone, Kat’s husband, the father of her child, who was 27 years old, had a stroke while they slept. As doctors searched high and low to try and understand what had happened and why, Kat spent her days and nights alongside her husband, guiding him through rehab and therapy. She slept at the hospital on one of those uncomfortable chairs with their daughter, Amelia’s clone, Avi. 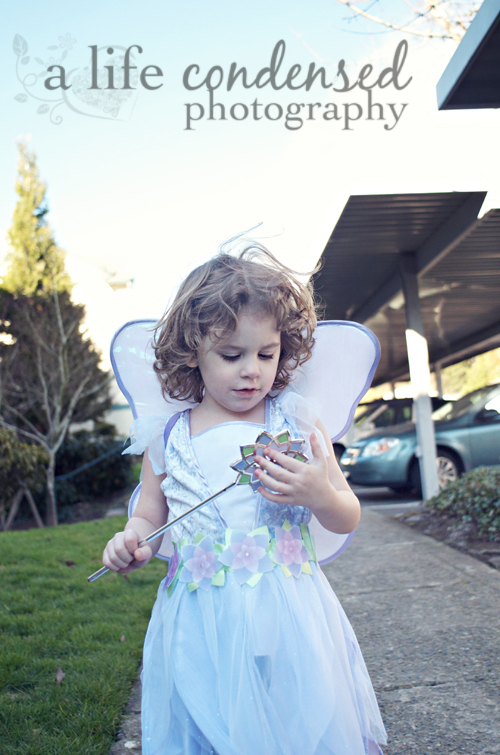 The diagnosis was a long time coming – Alpha-One Antitrypsin Deficiency – and when it did, it wasn’t good. It’s a rare genetic condition that has no cure – only management of the symptoms.

As she reeled with this news, her husband had an incurable genetic condition, the bad news kept coming – her daughter, my Mimi’s clone, she had Alpha-One Antitrypsin Deficiency as well.

It was my turn to pray. And I haven’t stopped. Kat saw me through some of the worst times of my life, and now, I’ve done the same for her.

And somehow, through all the bullshit, all of the drama, all of the other shit, Kat and I have emerged on the other side. We’re not the same people we once were, but who is?

Kat’s a full-time photog now. And I’m, well, I’m a writer. It seemed only appropriate that I learned yesterday that the book I contributed an essay to is now available on pre-order. It’s not my book, but it’s a book. And my words are in it. More importantly than any vain book ideas, I founded an (almost) non-profit organization for other people to tell their stories. I’ve used my nursing degree to create resources to help people learn about the things they’ve been through.

We’ve both come so far.

I can barely wait to see where we’ll go next.