For probably *counts on fingers* I don’t know, a LOT of years, I’ve been getting the same hair cut. A simple blunt cut to my shoulders that I eventually let grow out until I cut it back up again. Once in awhile I’ll put in a funky color or add some layers, but really, that’s about it. I’m not one of those people who looks good in trendy hair cuts so I leave those to people who do.

I blame my inability to venture out into the land of sassy haircuts on two things:

1) My mother gave me bangs in the third grade. These bangs started at approximately the nape of my neck and went to the bottom of my eyebrows. She’d cut them in a straight line across every couple of weeks. I STILL shudder when I think of bangs.

2) In a stunning fit of “I WILL LOOK LIKE AN ADORABLE PIXIEEEEE!” I allowed my friend Rory, who is neither a hairdresser, nor a great judge of anything to give me a haircut when I was in high school. The result?

I looked like a boy. I’m not a girl who can pull of that adorable pixie do no matter how hard I try.

So I stick with what looks mostly okay. 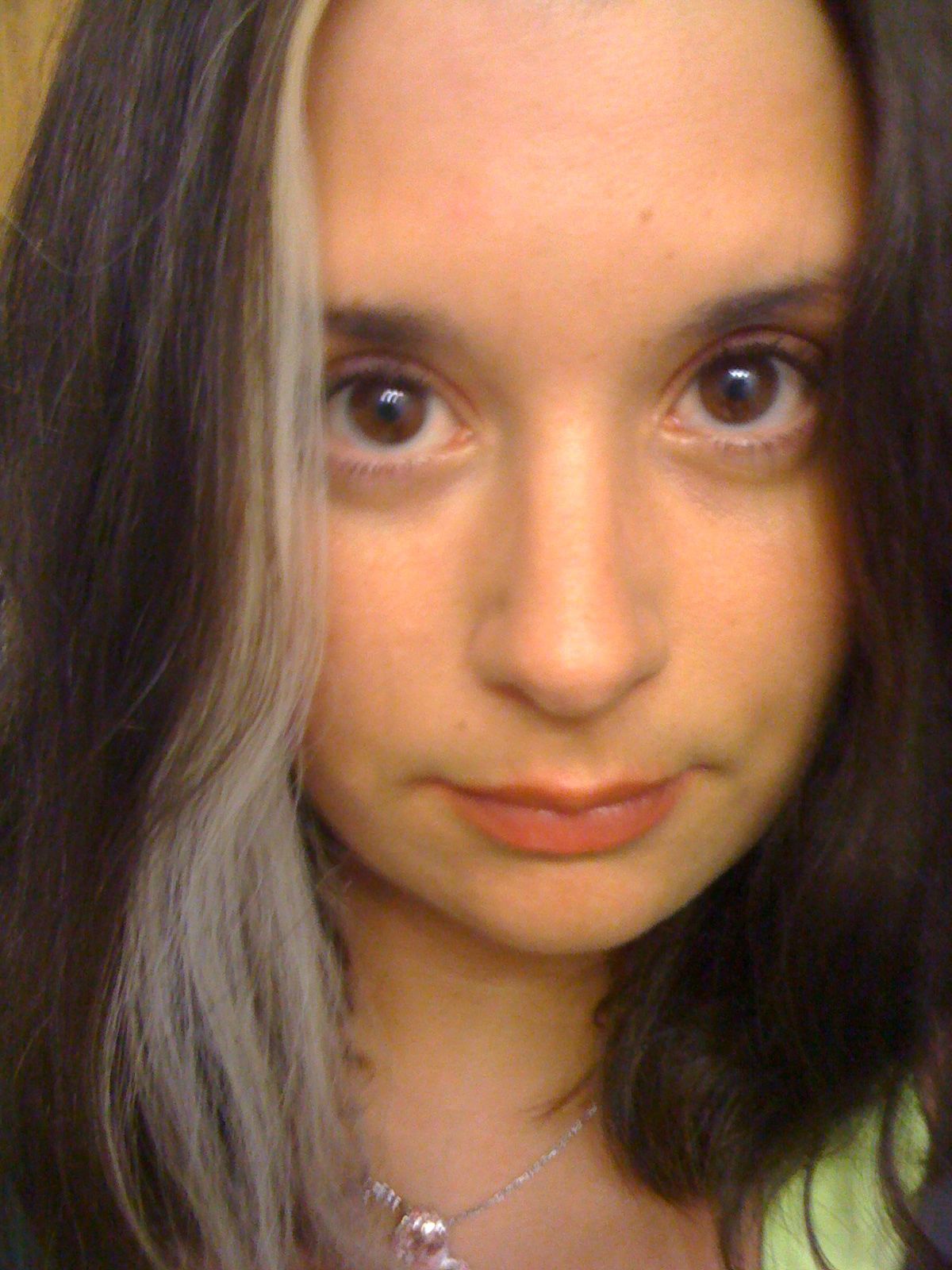 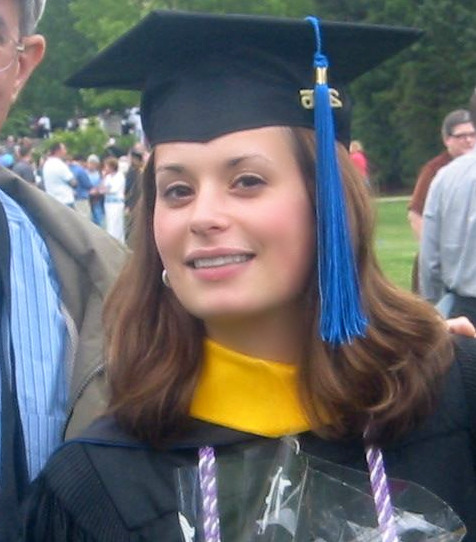 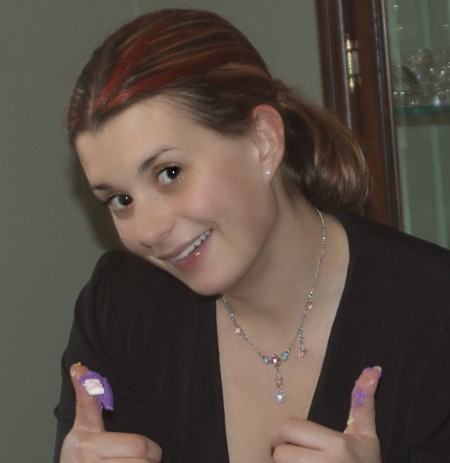 But this week, desperate for a little change, I figured I’d do something different. Which is probably not the brightest thing to do when you’re about to meet 2,000 people you’re trying to convince you’re not a Crazy Internet Middle Earth Person.

Luckily, I never claimed that my elevator ran to the top floor, so that’s precisely what I did when I went into get my hairs did. I said, “I need to do something different with my hair.”

I came out nearly sobbing. I called one of my Internet Friends, Jen, and said, “I LOOK LIKE FUCKING JOAN JETT. COME OVER NOW.”

And she did. Because I did.

Words cannot describe how upset I was until I broke out Mommy’s Little Helper: 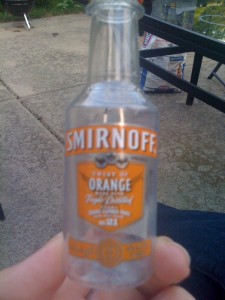 And had a brilliant idea. Because the best ideas are always formed when you are half-drunk. 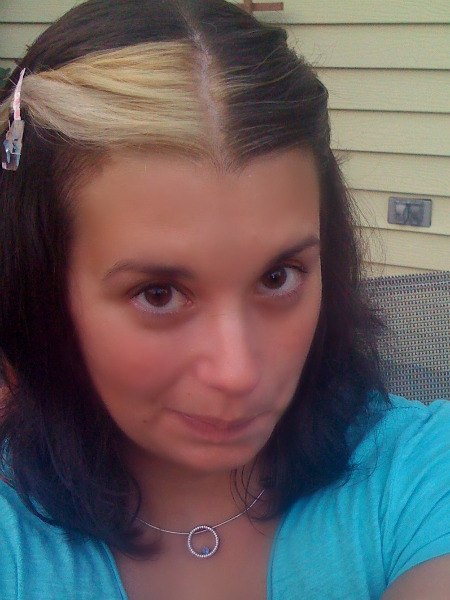 With a hair clip, lifted handily from my daughter’s unused collection, all was fixed.

Except, maybe, for my killer hangover the following morning.

So pull up a chair and pour yourself a tall glass of vodka, Pranksters, and tell your Aunt Becky about your worst hair cut. Misery loves company, and all that.

I’m over at Toy With Me today talking about how when you look good (heh), you feel better about yourself. Turns out that maybe Cosmo was right about something after all.