Because I am a special person who is known in many circles as a giver, I am giving you all HELPFUL post for Thanksgiving! See! Because I am nice! And just maybe because I am also not really celebrating Thanksgiving today either (we’re doing it tomorrow).

I noticed that a disproportionate amount of people had taken some time out of their day searching my blog for “sweater kittens” and “white trash thanksgiving dinner,” but really what you wanted was this post. Which I am going to turn into a page. Probably this weekend because I have time AND a husband. YAY! 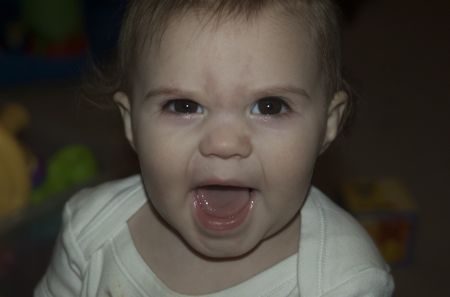 That picture, I’m sorry, but how could it not make you laugh? Unless you were DEAD INSIDE. She says, Happy Thanksgiving, my gnomies!

So add your comments below and I’ll add them to the Master List.

198 thoughts on “Blogging For Dummies”